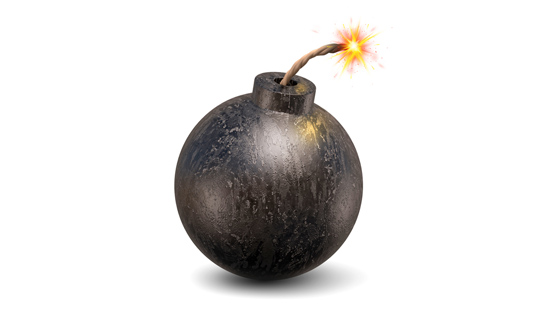 A bomb was placed inside a backpack and left in the front of a police station in Colorado earlier this week, authorities said.

The FBI and local sheriff’s office are investigating after a police officer found the abandoned backpack outside of the Nederland Police Department and the Boulder County Sheriff’s Office substation in western Boulder County early Tuesday.

The improvised explosive device appeared to have been active but it failed to detonate, the FBI said in a statement.

“It’s difficult to interpret why someone would do this,” police Marshal Paul Carrill told the Associated Press. “It is my hope and intent, for the health and safety of the community to get to the bottom of why.”