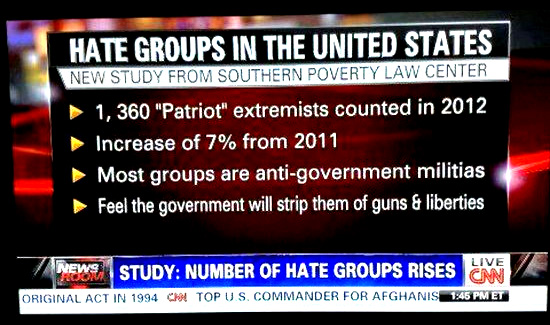 A judge refused to release a Stanwood, Washington, man from federal custody on Monday after the FBI suggested he could have links to domestic terrorism.

Schuyler Barbeau is charged with possessing an unregistered firearm.

On Friday, the FBI in Seattle suggested Barbeau could have links to domestic terrorism because the feds say he threatened to kill law enforcement officers.

Barbeau’s family and friends say he is innocent.

“We hold strong beliefs of his innocence due to his strong moral character,” said Maureen Peltier, a friend of Barbeau.

Barbeau speaks openly on social media about his love for guns and his dislike for the government.

In court, a prosecutor told the judge the former Marine told one woman “I have guns and body armor and I am going to shoot and kill.”

The feds also revealed they have recordings that prove Barbeau mentioned hiding explosives in the woods.

“Was it inflammatory? Sure,” said supporter Jason Patrick. “Will he do any of that? No. He is a sheepdog. He is here to protect your right to do this.”

Prosecutors say Barbeau tried to sell an unregistered short barrel AR-15 to an FBI informant. The government says he claimed he wanted to raise money to buy another rifle better suited for a shootout with police.