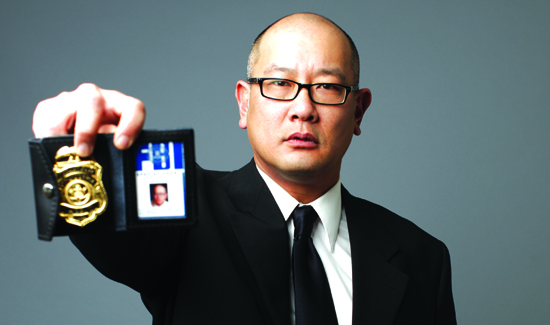 In an effort to provide a more timely release of data to the public, the FBI is releasing three sections of Law Enforcement Officers Killed and Assaulted, 2017 ahead of the traditional fall timetable.

These sections include data and statistics concerning officers feloniously and accidentally killed and statistics about federal officers killed and/or assaulted. The remaining portions of the publication, which present data reported to the FBI concerning law enforcement officers assaulted in the line of duty in 2017, will be available later this year.

In addition, new technology allows the database containing Law Enforcement Officers Killed and Assaulted information to process more data than ever before.

Additional details can be processed and shared about incidents in which officers are killed and assaulted in the line of duty.

As a result, all of the statistics previously included in the publication are still available, but some statistics are not directly comparable with prior years’ statistics as topics are now broken into more categories.