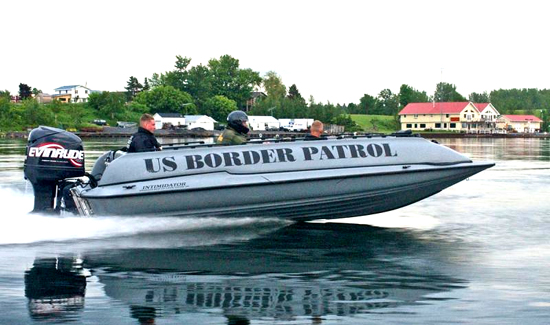 An FBI veteran has been selected to head the U.S. Border Patrol, a departure from the historical practice of picking someone who has risen through the ranks.

Mark Morgan, who briefly led the internal affairs department at the Border Patrol’s parent agency, will oversee a multibillion-dollar annual budget as he runs the agency in the crosshairs of the national debate about border security and immigration.

Almost all federal law enforcement agencies—from the Coast Guard to the Drug Enforcement Administration—had outsiders take over at one time, Kerlikowske said.

“In the case of the Border Patrol, the current leadership across the top, from headquarters to the field, consists of the finest group of men and women that I have worked with in my more than 40 years in law enforcement,” he wrote in a memo to staff.