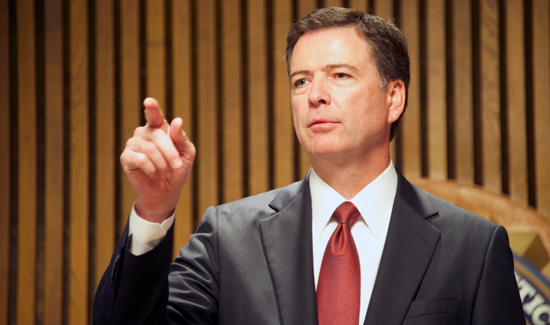 So, it turns out that the FBI was warning Chicago police officers and officials that they were being set up for ambush attacks in the parking lot of a notorious police facility called Homan Square.

From the Chicago Tribune:

In a Nov. 24 email sent just hours before the city made public the video of a white police officer shooting and killing the black 17-year-old, an FBI agent said that a confidential informant—who had provided reliable information in the past—reported plans to ambush officers in retaliation for the teen’s death.

“Violent rhetoric is high,” the FBI wrote. “Due to the recent media spotlight on officer-involved deaths of minorities, there is a lot of anger in the neighborhood served by the Chicago Police Department.”

The plot the FBI described sounded more like a suicide mission rather than anything like a tactical plan.

From the very Hoover-esque warning:

“In addition to being unarmed and unprotected, these employees will likely be in either small groups or by themselves, which would make them targets of opportunity,” the FBI said. “(Confidential human source) states that shooters may lay in wait, and then conduct an ambush.”

It’s unclear what reliable information the criminal informant had provided the bureau in the past, or how much the guy was paid.

But it’s always better to be safe than sorry, even if it leaves you one edge and fearing each breath could be your last for an unforeseeable period during already extremely stressful circumstances.