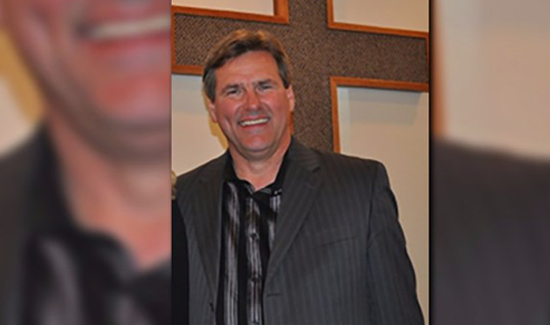 CBS4 has learned that local law enforcement authorities in Colorado warned federal authorities more than once that Joshua Cummings, who was on a federal terrorism watch list, was in Colorado and staying at a South Broadway motel.

However, it’s unclear precisely what federal authorities did with that critical information. A well-placed law enforcement source, familiar with the situation, told CBS4 that approximately a month ago Cummings filed a police report with a suburban Denver police department. That action led investigators to research Cummings’ background and they found his name was on the federal terrorism watch list.

The source says local police officers then contacted an FBI Joint Terrorism Task Force in Colorado, alerting them to Cummings presence. The local police agency was told that federal authorities had Cummings under surveillance.

The law enforcement contact said when Cummings remained at the motel well after the initial warning, the agency contacted the Colorado JTTF a second time alerting them to his presence.

Federal authorities have not made any comment about the case.