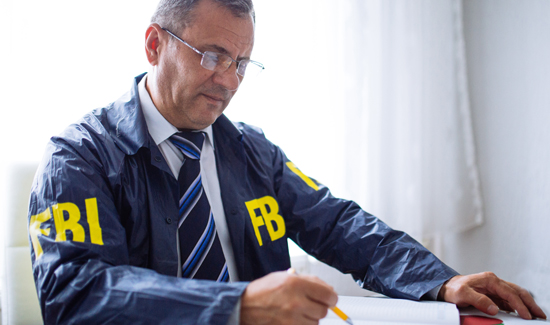 If there’s one thing that has characterized the current presidential administration, it’s a penchant for name calling, Twitter wars and bombast.

It’s kind of like that old come back line we all used to use in elementary school… “I know you are but what am I?”

While it’s certainly understandable that President Trump would be on the attack against federal law enforcement, considering the circumstances, it’s not like the FBI is just going to sit there and take it.

At any rate, lots of federal law enforcement officials are pushing back against the president’s attacks on the FBI and other agencies.

Looks like that whole “I’ll be a great cheerleader for law enforcement!” talk on the campaign trail was just that.

“The FBI is in ‘tatters’? No. The only thing in tatters is the President’s respect for the rule of law. The dedicated men and women of the FBI deserve better,” wrote former acting Attorney General Sally Yates on Twitter.