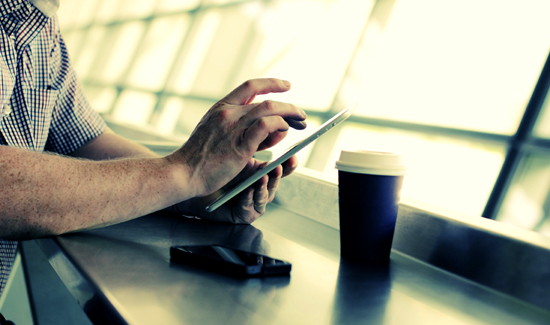 At the local level, for local law enforcement officers, budget cuts, a shrinking tax base and other factors have led to a staffing crisis and other problems- including the way law enforcement agencies fund their operations.

At the federal level things are different. They’re swimming in tax dollars, especially at DHS.

According to the Washington Post, federal employees who are issued so-called purchase cards are permitted to spend up to $3,000 each without disclosing what they blew the funds on.

The $3,000 tax-dollar allowance is for what are called “micropurchases.”

A House Oversight subcommittee looked into the matter recently.

The officials had some questions about why the federal employees were using the tax dollars that aren’t going to COPS hiring grants or helping cash strapped agencies get their people body armor were instead being used for hair cuts, movie tickets and gym memberships.

An NBC reporter learned through a Freedom of Information Act request that Department of Homeland Security employees put $30,000 of Starbucks on the cards in 2013 alone.

Anne Richards, assistant inspector general for audits at the Homeland Security Department’s Office of the Inspector General, said DHS would investigate to see if the half-caf mochaccinos were an appropriate use of the government credit card.

But  S.Y. Lee, DHS spokesman, told reporters that the Starbucks purchases “were made for various reasons, following standard purchase card policy and guidance.”

Two of those various reasons might reasonable assumed to be: A. Someone felt like getting coffee. And B. It’s on the taxpayers’ dime.