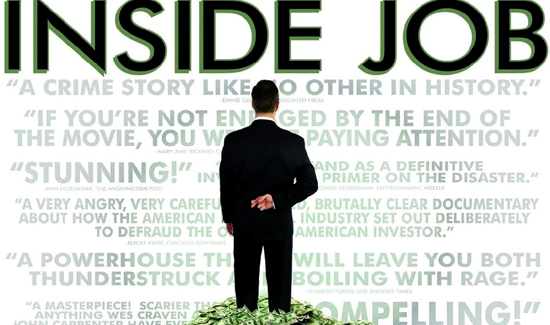 Most of us face temptation on a daily basis.

Should I blow off work and head to the track? Looks like someone dropped their wallet—should I take the cash before I return it? You know, stuff like that.

While most of us manage to do the right thing, not everyone succeeds at abiding by the Golden Rule.

According to the Houston Press:

“This week the feds indicted (Cheryl) Vickers on charges she embezzled close to $70,000 a year in unclaimed funds between January 1997 and February 2015, for a grand total of $1,247,785. Vickers, who worked at the credit union for more than 20 years and had just retired before the missing money was discovered, was vice president in charge of information technology and accounting, a position that credit union officials say allowed her to keep her secret bonuses under the radar.”

And this is just the latest scandal for the Houston Police Federal Credit Union.

A great example of why an audit can be a good thing.