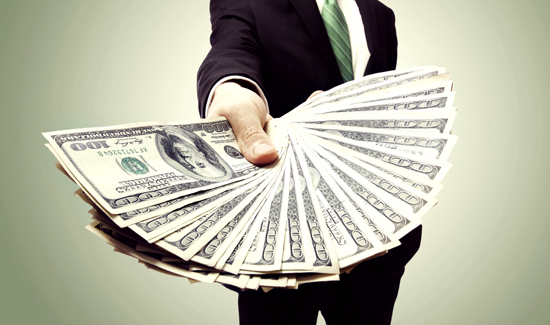 Here’s where we’re at on body cameras and policing.

The public overwhelmingly supports the use of the technology.

Police chiefs and sheriffs by and large support the use of body cams as well.

But when most agencies can’t even afford to make new hires, where will the money for the gear and data storage come from?

The federal government under the Obama administration has pledged to hand out about $75 million to local law enforcement to purchase the cameras. It’s unclear if that figure is supposed to cover the cameras themselves or the related cost of storing the data/footage.

At any rate, the first $20 million in available grants is now there for the taking.

So, if your agency is looking to outfit officers with body cameras, it’s probably a good idea to get the ball rolling, as far as applications and other related paperwork.