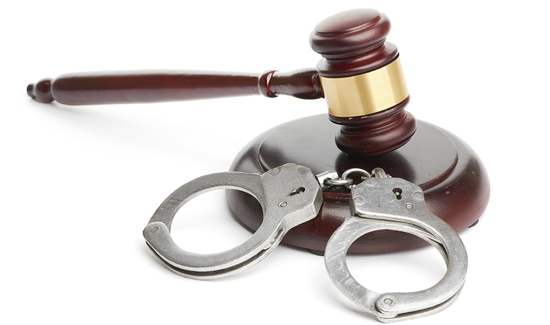 Michigan police are apologizing for handcuffing a 7-year-old boy at his elementary school last month.

The incident happened on October 12 at Brownell STEM Academy’s after-school program, which is run by the Flint & Genesee Chamber of Commerce. Chrystal McCadden, the mother of 7-year-old Cameron McCadden, said she got a call from the school to pick up her son. When she arrived, his wrists were bound.

Flint police said in a statement that the student “appeared intent on injuring himself” and was handcuffed to prevent injury to himself and other students.

“The officer used handcuffs to restrain the child to prevent injury to the child or others,” the statement said.

But McCadden said the details on why her son was handcuffed remain unclear. She told NBC News told that Cameron has ADHD and didn’t deserve to be handcuffed. She recorded video of her son with his hands cuffed behind his back when she got to the school.

Another reason we need to keep COPS out of our schools. COPS only know one way to do business and that business has no place in our schools interacting with children. If this had been a parent, the parent would have been charged and the child taken away,