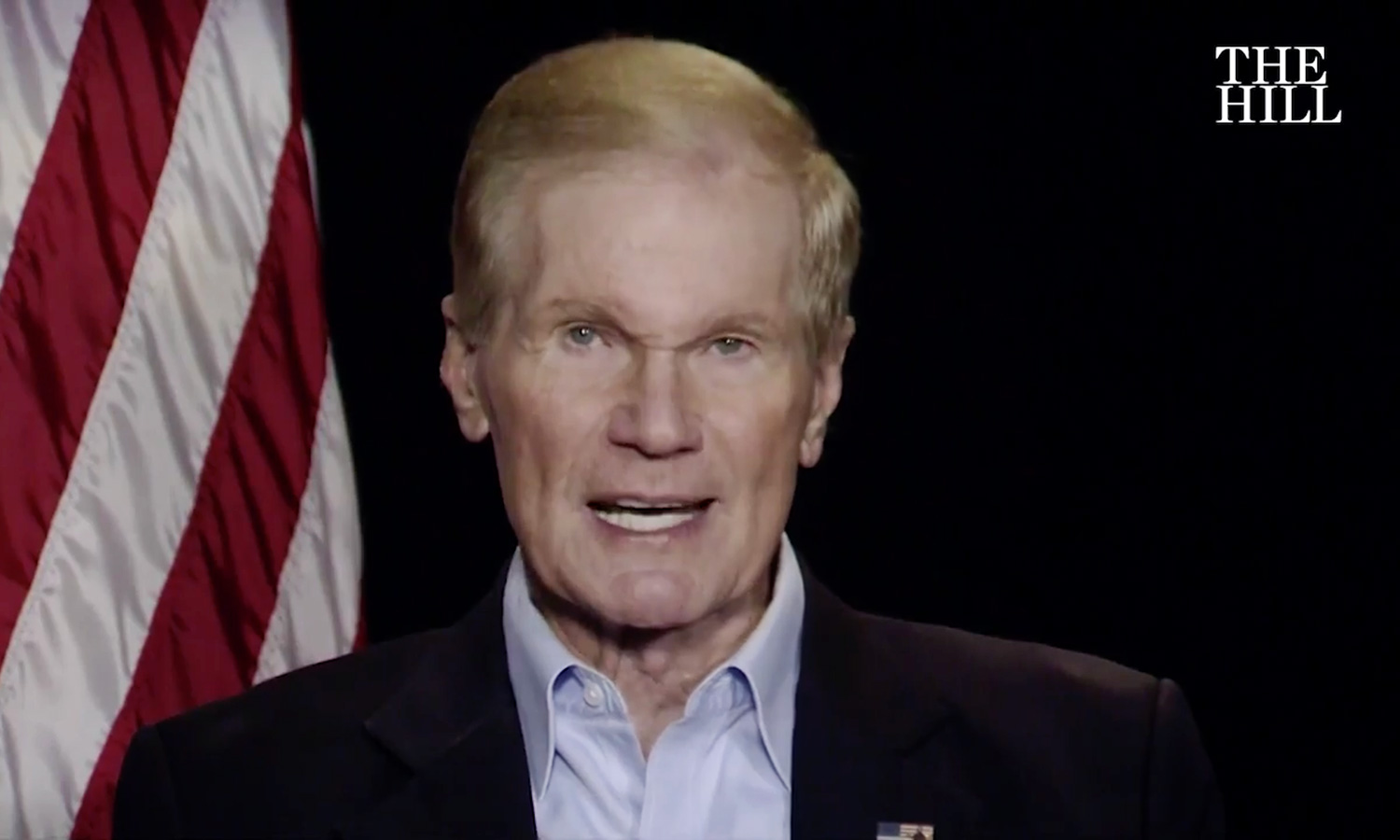 Florida Attorney General Pam Bondi (R) said Sunday that she is directing the Florida Department of Law Enforcement (FDLE) to take steps to “guarantee integrity in our elections process” amid Republican accusations of voter fraud in two counties in the state.

Bondi’s directive comes after the FDLE said Friday that it hadn’t launched an investigation into election officials in Broward and Palm Beach counties because there was no evidence of fraud.

Bondi wrote in a letter to FDLE Commissioner Rick Swearingen that she doesn’t see how the FDLE “can legitimately refuse” to open an investigation.

“I fail to see how the Florida Department of Law Enforcement can legitimately refuse to investigate where there is reasonable suspicion that may lead to the discovery of criminal conduct of the 2018 election — actions that gravely damage Floridians’ confidence in our electoral process and our democracy,” she wrote.

“I am directing you to take the necessary steps to promote public safety and to assure that our state will guarantee integrity in our elections process,” Bondi added.

Both the FDLE and the Florida Department of State have said that they’ve seen no credible allegations of elections fraud or criminal activity.

Florida Gov. Rick Scott (R), who is the GOP Senate candidate facing off against incumbent Sen. Bill Nelson (D-Fla.), previously called for an investigation into election fraud in the two counties.

Scott and President Trump have accused Democrats of trying to “steal” the elections in Florida, where the Senate race between Scott and Nelson, as well as the gubernatorial race between Andrew Gillum (D) and Ron DeSantis (R), are headed for recounts.

Bondi wrote in her letter to Swearingen that she was “deeply troubled” that the FDLE had not opened an investigation.

“Transparent and fair elections are the bedrock of our democracy, and protecting the integrity of our electoral process is central to the oath you and I both took to preserve, protect and defend the Constitution of the State of Florida,” she wrote.