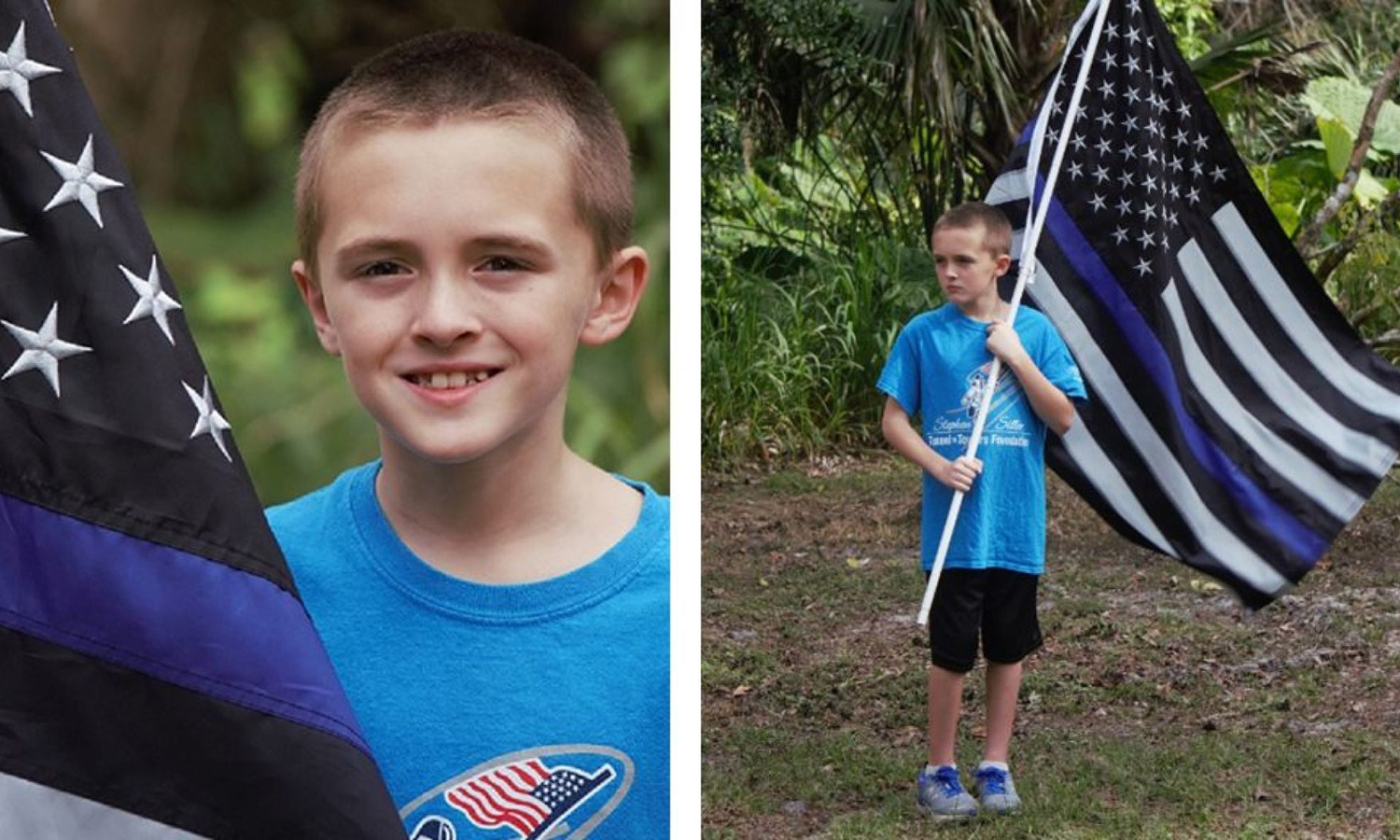 A 10-year-old boy in Florida has reportedly found his own way to pay homage to fallen law enforcement officers – by running a mile for them.

Zechariah has already run several miles this year in honor of deceased officers, according to his Facebook page, Running for Heroes. The page also contains numerous videos of Zechariah carrying out his goal.

Zechariah learned about Tuder on Sunday upon completing his mile for Carter, so he decided to keep going and finish two miles in one day, according to WKRG.

Ahead of the run for Tuder, Zechariah reportedly shed some light on his reasoning.

“The reason why I wanted to do it tonight is because I am furious about this…the war against police somehow is not going to peace like it just keeps going on. This needs to stop,” the 10-year-old said.

In a Facebook post detailing Zechariah’s effort to raise money for the Tunnel to Towers Foundation, it explained his “mission to honor every fallen” law enforcement officer “from 2018 – 2019, and he is doing this by using his love of running to run 1-mile for every officer lost last year and in the current year.”

I was most impressed by this young man and his dedication to honor police officers and all first responders! Well spoken and in full possession of facts, Zechariah stated his case in a clear and coherent manner, something of which most adults are incapable!