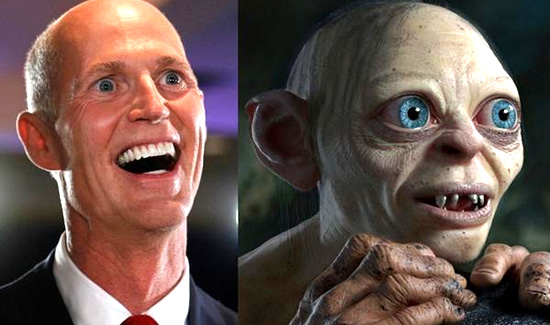 One of the things a lot of people—including Dallas Police Chief David Brown—have been saying lately is “we ask our cops to do too much.”

It’s hard to imagine a less controversial statement. Without any training or experience, police officers are routinely called on to be social workers, combat medics, and skilled negotiators.

The problem is that “we ask out cops to do too much,” is, on its own, is just an obvious observation.

What do we do about “asking cops to do too much?”

(You can read more about Scott’s other dirty deals in the September issue of American Police Beat. CLICK HERE to subscribe.)

Guess what the result of those cuts was?

“Civilians just don’t get it.”

So, we’ve done very well in terms of articulating what the issues are.

Now, what are we going to do about it?