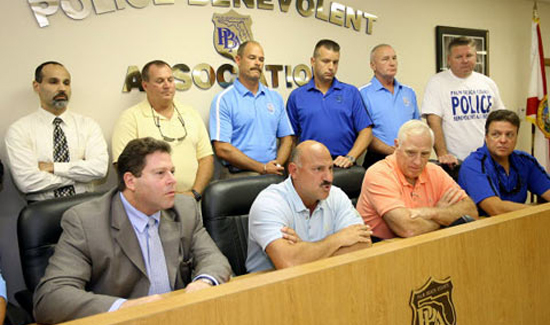 It’s hard to imagine a time in American public life when law enforcement and policing were such a focus of national attention.

As a result of that attention, people are asking questions.

One of them is “why do we know the details about every cop killed in the line of duty but have no clue how many people are shot and killed by officers each year in the U.S.?”

The answer’s not complicated—local law enforcement is encouraged to report data about homicides and use of force to the FBI’s Bureau of Justice Statistics, but there’s no actual rules, so the reporting is sketchy, at best.

As a result, the FBI says about 400 Americans are killed by police officers annually.

Better numbers, from researchers and reporters, put the figure closer to 1,000.

So, what do police officers and officials think about the new DOJ initiative to get local agencies to volunteer information?

Oddly enough, many say it sounds like a good idea.

Because it’s kind of hard to have an intelligent discussion about anything when there’s so much mud in the water.