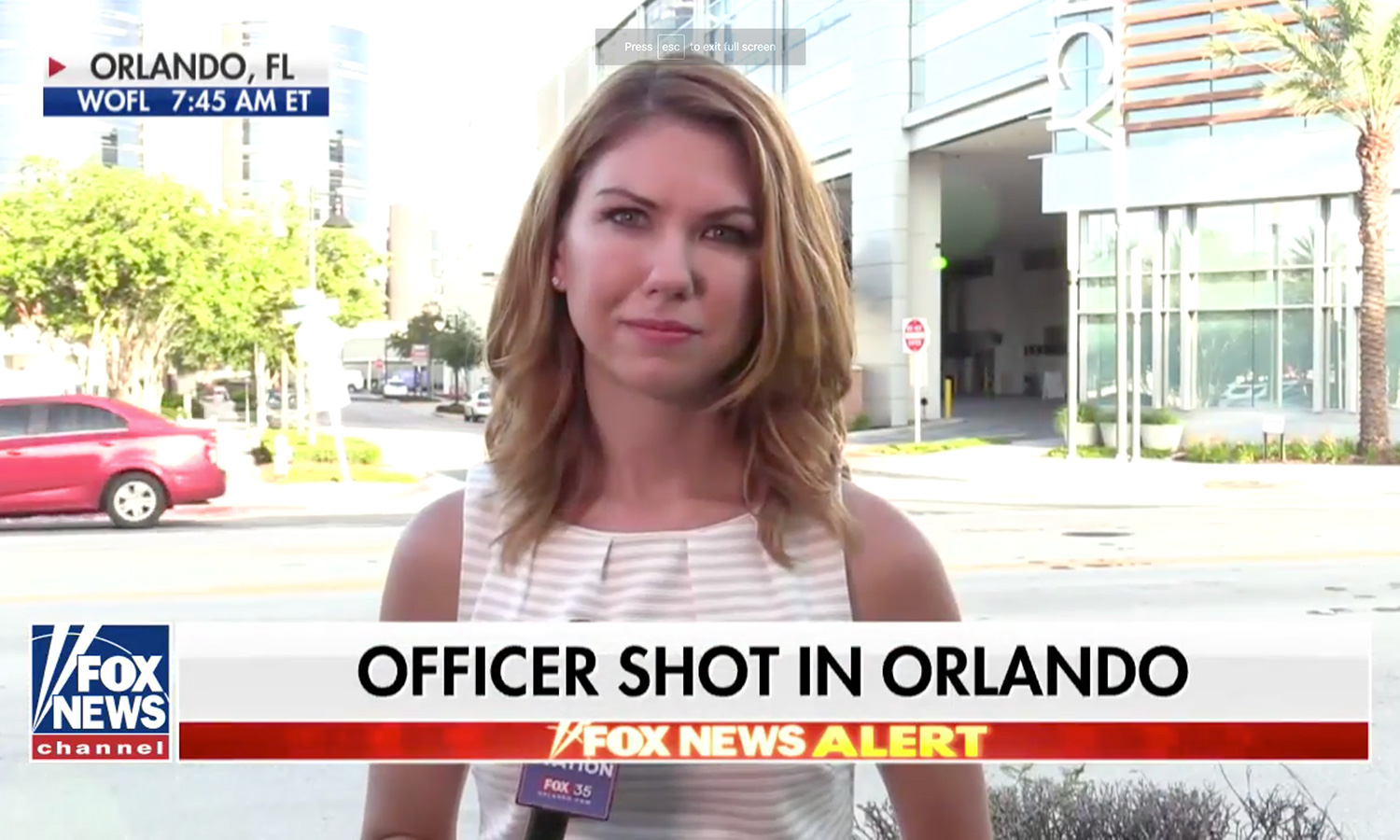 The Orlando police officer, who was not identified, was responding to a domestic violence call at the Westbrook Apartments near Universal Studios around 11:45 p.m. Sunday when the suspect opened fire. The officer was taken to the hospital and underwent surgery.

“It is a very serious, significant injury,” Orlando Police Chief John Mina said at a news conference Monday. “He is expected to survive.”

The suspect barricaded himself inside the apartment and took four children — ages 1, 7, 10 and 12 — as hostages, Mina said. He added that the children may have been the suspect’s children.