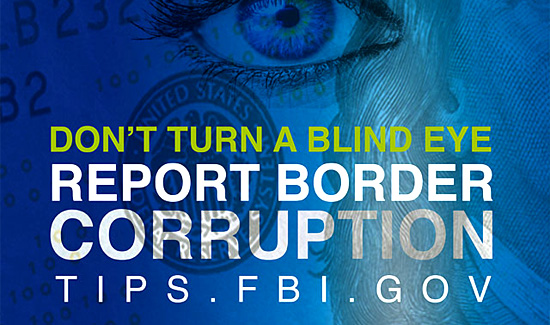 It’s always disheartening to find out that a law enforcement official used their position and power to enrich themselves at the expense of justice but welcome to reality- it happens.

But this isn’t a depressing tale about aggressive cops from specialized units in places like Baltimore and Chicago losing the plot and crossing the line separating cop from crook.

This is about the kind of money you can make if you’re a dirty federal agent.

Christopher Ciccione II, 52, of Phoenixville, Pa., accepted cash and other valuables while using his official position to dismiss an indictment against suspected Colombian drug kingpin named Jose Bayron Piedrahita Ceballos, according to a Department of Justice statement. “His actions not only comprised an ongoing investigation and nearly allowed a dangerous drug kingpin to escape justice, but they also betrayed the public trust placed in him to carry out his sworn duties with integrity. Today’s sentence demonstrates the hard work of our federal law enforcement partners to bring criminals to justice-no matter who they are.”