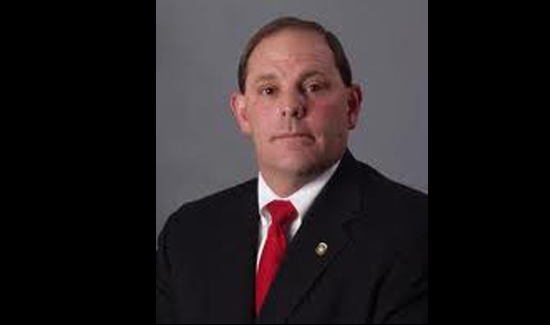 Chuck Canterbury, the national president of the Fraternal Order of Police, sat down for an interview with National Public Radio earlier this week. In it, he shared his thoughts about changing law enforcement and the civil unrest going down in Baltimore.

From the broadcast: “I think that there’s a huge amount of criminality in Baltimore that has nothing to do with the peaceful protest on the death of Mr. Gray. The people that were looting the CVS and the cell phone place were taking advantage of a bad situation, and I think they’ve brought a lot of disfavor on the peaceful protest. There’s nobody that supports peaceful protest more than law enforcement. Our job is to protect peaceful protesters and allow that. Our country’s been built on peaceful protest, and we support that right. But we don’t support the right of an unruly criminal crowd injuring 15 officers.”

To listen to the full interview and read the transcript, CLICK HERE.