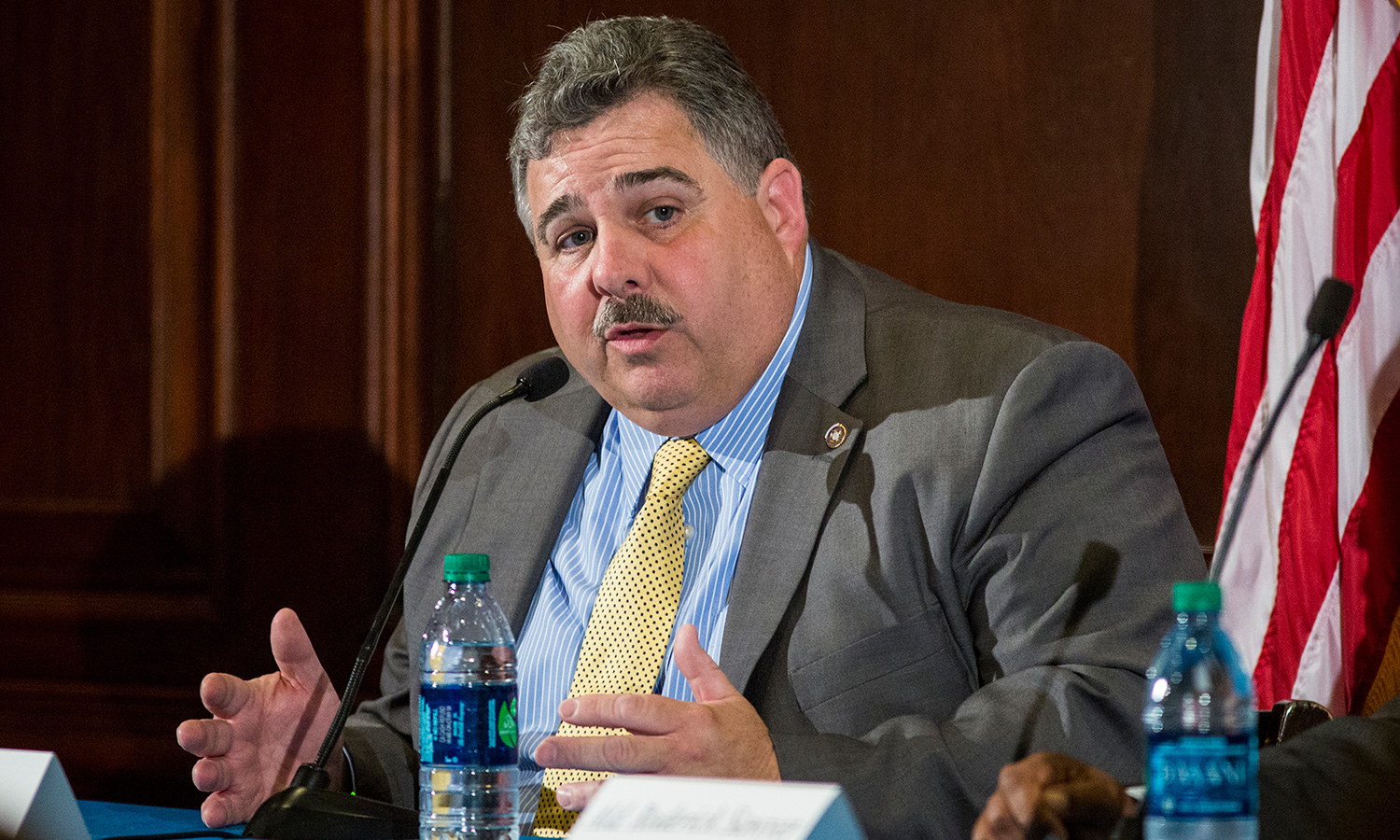 The weekend bloodbath that left 71 people shot — 12 fatally — could be “a hint of what it is to come if the war on police continues” with a consent decree imposing “drastic new police oversight,” the police union is warning.

In a post this week on “The Watch,” the union’s blog, the Fraternal Order of Police notes the “explosion of violence” came less than a week after Mayor Rahm Emanuel and Illinois Attorney General Lisa Madigan, who is not running for re-election, unveiled their proposal outlining the terms of federal court oversight over the Chicago Police Department.

“The FOP has argued that these measures will make policing even more difficult in Chicago, burdening officers with endless bureaucracy, paper work and ambiguous policies that ultimately will be used to arbitrarily discipline officers,” the blog post states.

“Last weekend’s mayhem is a direct and chilling refutation of the entire argument posed by the talking heads from the city, attorney general and from groups like the ACLU to impose this proposed consent decree. It also may very well be a hint of what is to come if the war on the police continues.”

Karen Sheley, director of the Police Practices Project for the ACLU, accused the FOP of continuing to “excuse Chicago’s violence by pointing fingers” at what she called “modest reforms to ensure officers follow the law.”

Sheley further argued that the union’s “continued fight against reform shows how badly” those changes are needed.

“Their contract effectively codifies the code of silence. The CPD has lost the trust of many in the black and Latino community to the extent that the department cannot solve murders and violent crimes,” Sheley said in the statement.

“They apparently want to forgo officer training, continue the code of silence and avoid responsibility when officers hurt people . . . This city needs a consent decree . . . Too many lives are on the line.”

In the fall of 2015, Emanuel contended during a closed-door meeting with then-Attorney General Loretta Lynch and 20 big-city mayors and police chiefs that cops across the nation were becoming “fetal” because they’re afraid their videotaped encounters with the public would go viral.

The FOP blog post points to an academic study by University of Utah researchers, entitled “The ACLU Effect.” The union claims that study “demonstrated clearly that ACLU policies imposed upon the Chicago Police Department led to a 2012 spike in Chicago homicides.” Other academics who have studied the issue suggest street stops have a more modest impact on crime.

In August 2015, the ACLU pressed for expanded reporting on investigatory stops in Chicago after releasing a study showing minorities have been predominately targeted for stops here.

The ACLU found Chicago Police officers made more than a 250,000 stops from May through August 2014 without arrests, far more than in New York City at the peak of that police department’s stop-and-frisk practices. Most of those stopped were African-Americans.

The additional information on the investigatory stop reports was to help a retired federal magistrate judge evaluate whether officers were following the constitution. The forms, which police found burdensome, were streamlined twice after murders spiked and street stops plummeted.

The police union argued that the last round of changes made in January 2017 would not be enough to reverse an 80 percent drop in street stops.

“Last weekend’s violence should serve as a wake-up call to our elected leaders and our citizens that the groups so vehemently attacking the police don’t have the knowledge to guide police policies,” FOP President Kevin Graham was quoted on the blog post as saying.

“Often, their motives are also suspect . . . It’s time these leaders and activists worked with us to allow us to protect the public, so that there are no more weekends like this in Chicago. The FOP and its members extend their heartfelt sympathies to all the families whose lives were affected by the violence in Chicago over the weekend.”

Graham has branded the consent decree “illegal and invalid.” Graham could not be reached for comment Thursday.

The FOP has made it clear they will have to be dragged kicking and screaming into federal court oversight by filing a “motion to hold the proceedings in abeyance” pending a ruling on its motion to intervene in the case.