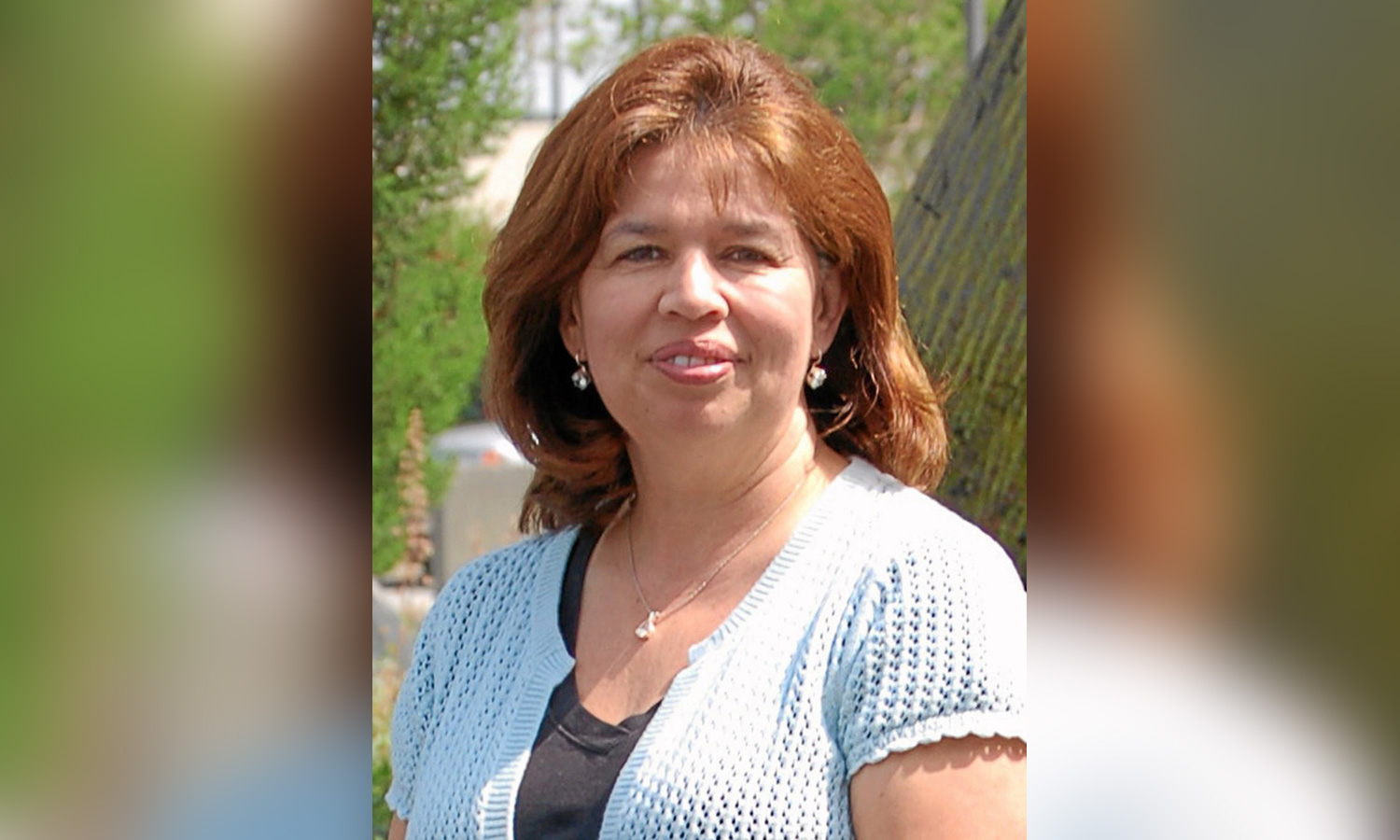 A former Baldwin Park police chief who said she was wrongfully fired in 2013 because of her gender was awarded $7 million by a jury Tuesday.

The Los Angeles Superior Court panel deliberated for less than a day before finding that 63-year-old Lili Hadsell was subjected to gender discrimination, gender harassment and retaliation.

Hadsell, sitting in the courtroom audience, wept as she heard the verdict. Most of the jurors congratulated her and wished her good luck as they left the courtroom.

Asked what she would tell anyone contemplating a police career in Baldwin Park, Hadsell replied, “I would hope things have progressed and that they are more attentive to what the community needs.”

Hadsell said she would encourage anyone interested in police work to pursue a career in law enforcement.

Defense attorney Dana McCune declined to comment on the verdict.

Hadsell testified that she battled gender discrimination from within, specifically from then-Capt. Michael Taylor, in a mostly male police force reluctant to adopt her ideas of working closer with the citizenry.

The department had such a poor reputation within the community that even a head deputy district attorney referred to BPD officers as “cowboys,” the plaintiff said.

Hadsell was hired by the city in 1999 and appointed police chief in 2008. After being named to the job, she became the victim of tokenism by city officials and was “paraded around as a prop to celebrate themselves for having a female police chief,” according to her court papers.

Hadsell said she was undermined before her subordinates when City Councilman Ricardo Pacheco told them a woman could not handle the chief’s job.

She said Pacheco, who remains on the council, was also behind blog posts such as one that stated, “I believe the only police work Hadsell did was on her knees to get promoted through the ranks.”

Hadsell was fired Dec. 10, 2013, and replaced with Taylor, who has since retired. Hadsell’s complaint, filed in June 2014, alleged that Pacheco and Taylor “worked in concert to harass and discredit” during her tenure as chief.

McCune countered that Hadsell had problems with the rank-and-file members of the department and said two of the three council members who voted to oust her were women.

Hadsell testified that she was born in Peru and immigrated to the U.S. with her family at the age of 4 as they searched for a better life. They settled first in El Sereno and later in San Gabriel, she said.

Hadsell, who said she also was the first female manager in the BPPD when she joined as a lieutenant, said she worried about the potential liability the city faced from the way police pursuits of suspects were conducted. But her colleagues brushed her off, she said.

Hadsell said she was “flabbergasted” when Mayor Manuel Lozano asked if she was interested in becoming the city’s top cop.

“I told him I’d be absolutely honored,” she said.

Hadsell said that despite her credentials and a 4-1 City Council vote appointing her as Baldwin Park police chief, the idea of a female head of the department was immediately unsettling to some, including Taylor.

“He was furious,” she said. “He was really upset. He went out of his way to make sure he didn’t see me.”

Matters between her and Taylor only got worse: “I just felt he was obstructing, undermining the things I was trying to do,” Hadsell testified.

Asked by plaintiff’s attorney Carney Shegerian if Taylor ever called her “chief,” Hadsell said he only referred to her as “Lil.”

Hadsell said she found the moniker inappropriate because it wasn’t even her name. She said that she still calls her former chiefs “chief” out of respect.