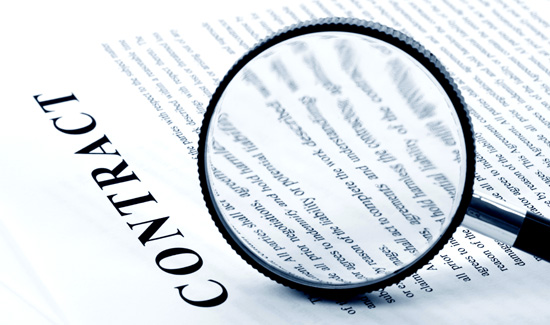 In Troy, New York, an officer who pleaded guilty to working for drug dealers (he would tip them off if the cops were getting too close) will still get lifetime health insurance.

File this one under “stuff non-union members just can’t understand.”

According to the Times Union:

The agreement between the city and the PBA was placed on the special council meeting agenda a week after the Times Union filed a Freedom of Information request asking for a copy of the contract amendment. The council has been asked to approve the agreement when it meets Thursday.

The agreement lowers the years of service on the police force required for lifetime health insurance coverage to 10 years from 20 years.

Former officer Brian Gross, who pleaded guilty to supplying information that thwarted a drug raid, qualified with 10 years on the job when he was arrested in July 2014.