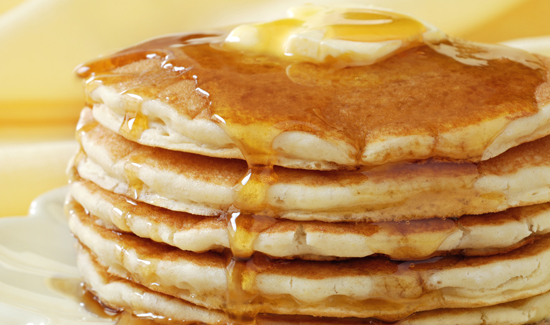 Need proof that karma can be a real B?

Look no further than this cell phone video showing a disagreement between a police officer and customers at a Fort Wayne, Indiana, IHOP early Sunday morning.

The chaotic video posted on social media involving a Fort Wayne police officer is getting attention from the community and the police department.

The person who posted it is presumably trying to make the officer look bad. However, Chief Garry Hamilton of the Fort Wayne Police Department said it did exactly the opposite.

Officer Stephen Ealing was working security at the IHOP. The video captures him telling the woman to leave the restaurant. According to police reports, she had a blood alcohol level of 0.17.

Once the group makes it outside, the officer tries to arrest her and her group continues to yell at him.

After hearing about the video, Chief Hamilton watched it Monday.

“I’m glad he posted it. It goes to show that the officer did his job, didn’t lose composure and the poor person who did get arrested, he didn’t help her case whatsoever,” said Chief Hamilton, “The Fort Wayne police officer should be commended. Large crowd, people disorderly, yelling and screaming at the officer, he had another individual trying to incite a riot to get other people to get involved in the officer attempting to do his job.”

Pray for our police for dealing with this terrible behavor. They have filthy mouths and no respect. No one in that group stepped up for whats right. God help our society with people like this.

its about time the police caught a break..they risk they’re lives daily and have to put up with this kind of crap all the time..well done for keeping cool

Well, it’s me again, the retired Suburban Copper from the North Shore of Chicago. The only thing the Officer from Fort Wayne did wrong, was NOT Arresting Diarrhea Mouth, The “Sissy” who I assume, posted this Video. After arresting and securing the intoxicated, and I use the word loosely, “Lady”, his next move should have been to arrest the “All Talk, No Action” Video Guy.” Otherwise, he did a great job. Also, I thought it was great that the Chief of Police in Fort Wayne stood behind his Officer(s).