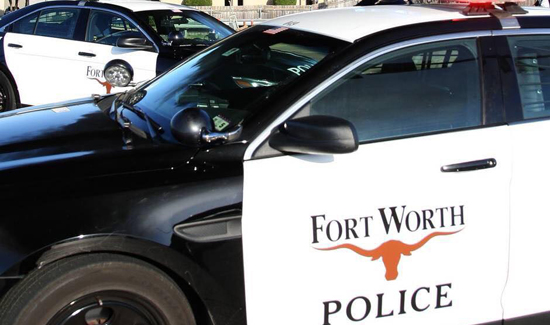 The Fort Worth Police Officer’s Association has filed a significant grievance with the police department over concerns about the its Lateral Entry Officer program.

Among the issues mentioned in the grievance are instances of applicants not having proper intermediate peace officer certificates, and at least one occasion where an applicant didn’t have to undergo a customary polygraph test as part of a background investigation.

The grievance also states that when concerns were raised by two existing officers in charge of clearing the new applicants, they were subsequently told to “look for a new home” as they would be transferred out of the Background Unit.

The department said in an email that, “Because of an active internal affairs investigation involving accusations documented in a recent grievance filed by the Fort Worth Police Officers Association, the Fort Worth Police Department is unable to comment on the circumstances leading up to the filing.  There is, however, a fundamental difference in interpretation of specific language contained in the Meet and Confer contract in regards to the hiring of Lateral Entry Officers. The police department welcomes the grievance to clarify language that could be interpreted differently.”

Read the full filing, below: