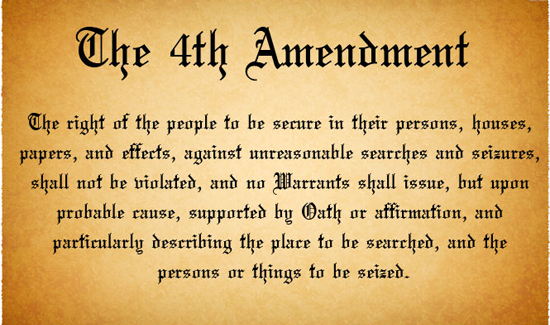 It’s not from the city of Longmont, or the police department, or the housing authority. Seven weeks after Next made the searches public, and they were stopped, it’s the police union offering an apology to the residents at the Suites. who found a police dog and officer at their doors.

The statement from the Fraternal Order of Police says:

“The FOP Lodge #6 (“FOP”) values its community relationships and strives to not only meet but exceed community expectations. In early June, the Longmont Police Department learned its K-9 officers, some of whom are FOP members, were asked by Longmont Housing Authority (“LHA”) to accompany management at The Suites Supportive Housing Community. The LHA management expressed concerns about drug activity occurring at The Suites. This practice was stopped due to concerns raised regarding consent to search.

Ultimately, the brave men and women of FOP had their hearts in the right place as they acted out of a concern for public safety. The FOP members are dedicated to doing whatever is necessary to ensure that they continue to deliver exceptional community policing. The FOP extends its heartfelt apologies to any affected residents of The Suites.”

The attorney for the police union is also representing the two K-9 officers involved in these searches, but we don’t know of any legal action at this point.

The City of Longmont still says it won’t let the public see the Weld County report, which found officers didn’t use proper procedures to get consent for the searches.