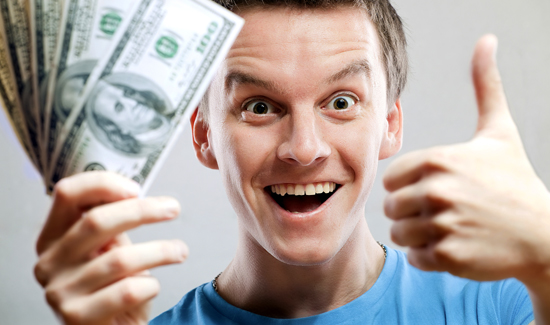 Dyer’s also offering anyone that can put butts in chairs a cool grand—so long as the butt in the chair belongs to someone that eventually signs on.

The City Council recently approved a deal that pays a $10,000 bonus to any experienced California peace officer that joins the force and stays for 24 months. And there is a clause in the Fresno Police Officers Association contract that includes a $1,000 bonus to any current Fresno officer who successfully recruits a lateral hire.

“It’s a good day for the citizens of Fresno,” Dyer said after the vote. “We’re going to be able to attract the best and the brightest.”

Like many other law enforcement agencies in every part of the country, the Fresno PD is understaffed.

The agency was authorized six years ago to have 849 positions. Today, the force barely tops 700 sworn officers.

The bonuses will hopefully attract many more experienced officers by next June. We’ll keep you posted on how this most unusual tactic is working.