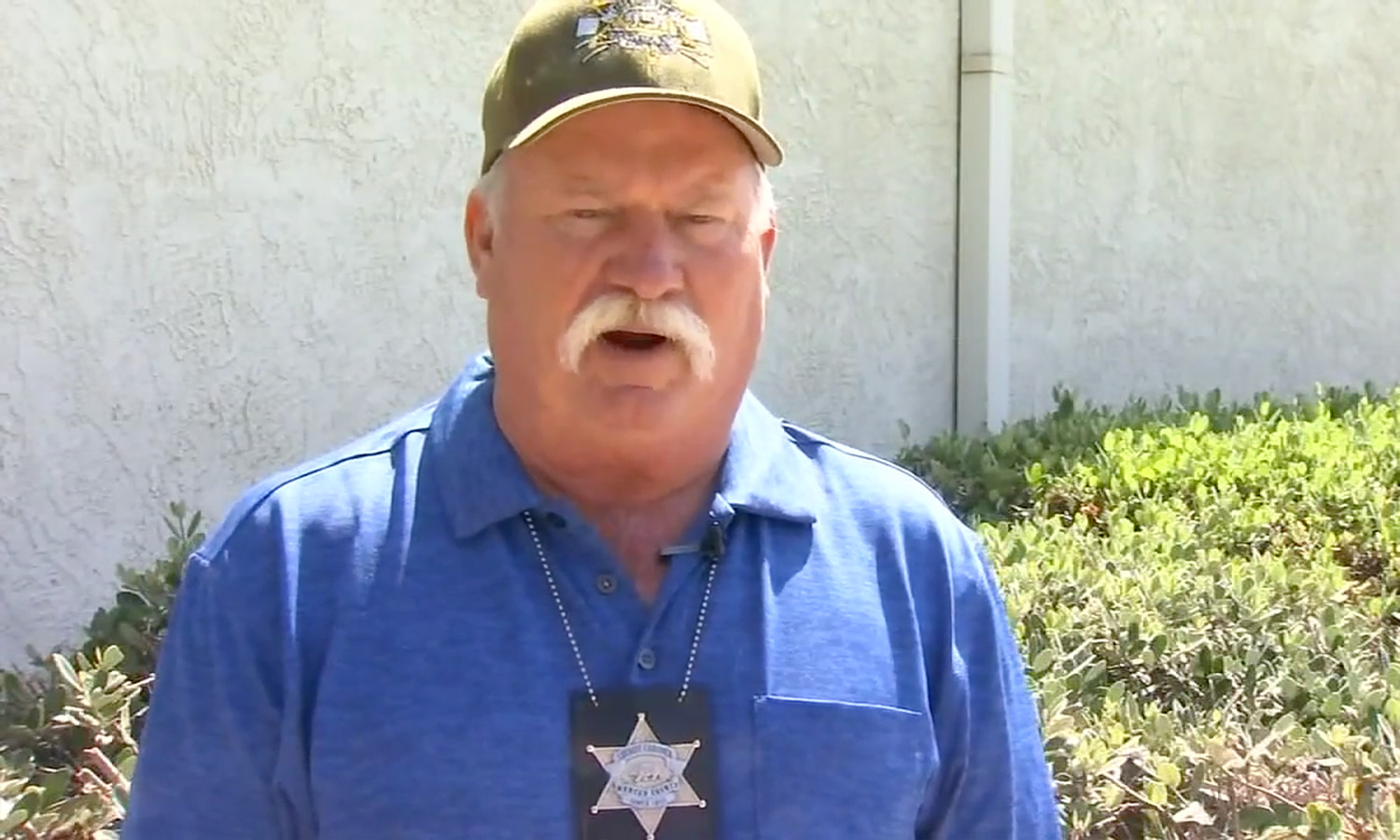 “We’re deeply concerned about the firepower being used. We’re seeing a lot more in the influence of cartels. We’ve seen a great increase in the Asian cartels along with the Mexican cartels, so we’re having a problem with that,” Warnke said.