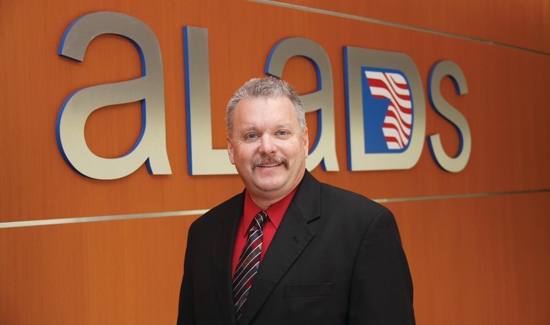 A cynical and well-funded attack on organized labor fizzled to an inglorious end this week in the United States Supreme Court. The Court, on Tuesday, in a 4-4 deadlock, kept in place a 40-year-old precedent, in which the Supreme Court ruled that requiring nonmembers to help pay for the union’s collective bargaining efforts would prevent freeloading and ensure “labor peace.”

The attempt to overturn this prior ruling—which had been decided by a unanimous Supreme Court—is the latest in a series of organized attacks on public sector employees. However, we should not be celebrating; we should be preparing for more attacks.

For example, on the horizon in 2018 is another threatened attack by two former politicians desperately craving the spotlight, former San Jose Mayor Chuck Reed and former San Diego City Councilman Carl DeMaio. Despite repeated failed attempts to get such an initiative on the ballot this year, the duo has vowed to slap a pension-busting initiative on the 2018 statewide ballot. Even with their track record of failure, we need to take this effort seriously, as all it takes is one out of state billionaire to pay for the signatures they need to place this initiative on the ballot.

Of course, should it qualify, we will have plenty of factual ammunition to oppose them. Exhibit A would be San Jose where Reed’s 2012 pension measure led to an exodus of police officers and other public employees from that city, leading to soaring crime rates. Things have become so bad that the City Council recently agreed to seek court approval to reverse the measure.

Finally, we are actively working to oppose pending state legislation which would change the long-established law by making peace officers’ personnel files open for public inspection and allowing disciplinary hearings to be open to the public. The bill, SB 1286, would help facilitate fishing expeditions by criminal defendants and their attorneys, and the disciplinary hearings would become a circus with activists seeking to intimidate hearing officials to find peace officers “out of policy” regardless of facts.

It was fortuitous that a vacancy on the Supreme Court led to a 4-4 tie, which resulted in a unanimous precedent remaining the law of the land. However, defeating the other threats outlined above will take more than providence-it will require cogent arguments and active efforts to educate our membership, the public and public officials. The ALADS Board is ready to meet this challenge and defeat these efforts.

George Hofstetter is president of the Association for Los Angeles Deputy Sheriffs (ALADS). ALADS is the collective bargaining agent and represents more than 8,200 deputy sheriffs and district attorney investigators working in Los Angeles County. George can be contacted at ghofstetter@alads.org.

There’s a lot of support and lot of good reason for unions that focus on long term training and quality that benefits everyone.

OTOH, Defined Benefits is dead. Everyone needs to move to a 401k and HSA – starting with Congress.