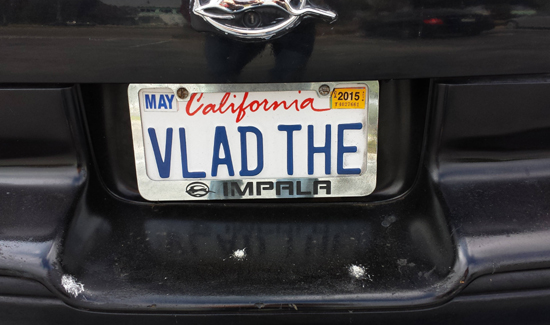 One of the challenges for law enforcement agencies that embrace social media platforms like Facebook is connecting online with the communities they serve and protect.

In the February issue of American Police Beat, we’ve got the story of the most popular police Facebook page in the land.

The reason it’s so popular is simple—it’s funny.

Humor is the best way to ensure a captive audience online.

An agency that understands this is Georgia’s Oconee County Sheriff’s Office.

They recently warned residents that posting to Facebook isn’t a good way to get police assistance during an emergency.

The above are just some examples. It is not an exhaustive list.