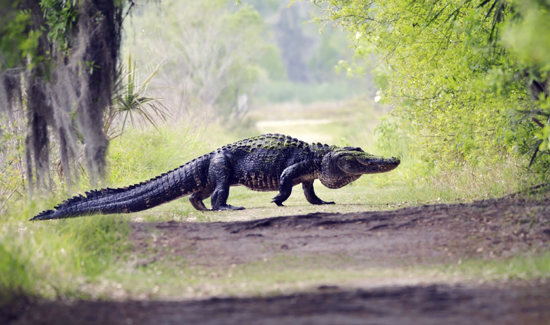 It’s not uncommon for people with smartphones to do dumb things.

Walking briskly through a thickly settled area with lots of traffic while glued to the screen of an iPhone would be one example.

But it’s really that whole “selfie” thing that puts people in dangerous situations.

People have literally fallen off cliffs to their untimely deaths, all in an effort to mug for their own camera and make everyone super jealous about their (most likely) totally average vacation.

Police have to deal with this crap all the time.

There’s a sheriff in Georgia that’s advising people not to take selfies with an alligator that’s currently on the loose.

This seems like the kind of thing people shouldn’t have to be told, but as our phones get smarter, we, as a species, seem to lose I.Q. points by the week.