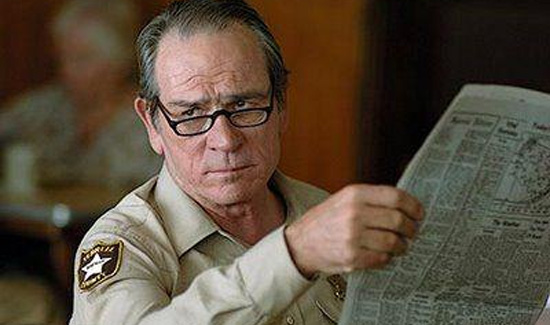 Via the NY Daily News:

A former Georgia police officer who made up a story that a black suspect shot her and fled into the woods was booked into jail Monday, officials said.

Jackson Officer Sherry Hall lost her job Sept. 24. The Georgia Bureau of Investigation had announced a day earlier that she faces felony charges of false statements, tampering with evidence, interference with government property and a violation of oath of office.

Jackson, Ga., police officer Sherry Hall lost her job after she was charged with fabricating the story of the shooting.

Sheriff’s deputies in Butts County, roughly 50 miles southeast of Atlanta, arrested Hall on Monday after she checked out of a private facility, according to the GBI. Investigators have sought to calm the community after the apparent Sept. 13 shooting led to a manhunt for the suspect.