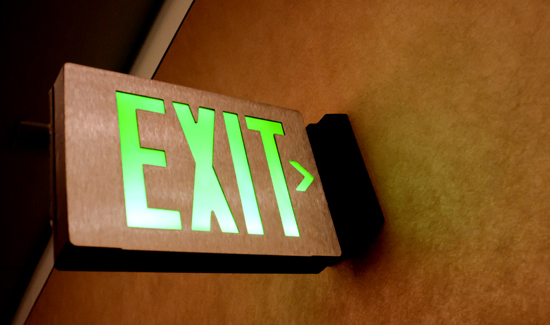 In Wisconsin, two-term Governor Scott Walker has made no secret of his plans to radically alter the pay and benefits of public employees, including police officers.

Police and firefighters in Wisconsin may have been spared some of the more severe pay cuts and benefit reductions faced by other employees, but once the decision is made to try and balance the books by paying people less, the slope gets pretty slippery.

In Racine, Wisconsin, lots of city workers are retiring earlier than they planned to in order to receive the benefits they were promised.

According to The Journal Times: “At the Racine police and fire departments, union leaders said many of the more than 20 men and women who left retired to avoid higher health insurance premiums in retirements.”

“Some also left because they were also facing having to pay the employee share of their state pension contributions. Without a raise this year, the requirement amounted to a 6.8 percent cut in pay, union leaders said.

“’We can leave at 50, but 53 is the age that most officers retire,’ said Todd Hoover, president of the Racine Police Association. ‘There are a couple that left a little bit early, I believe because of the contracts.’

“Police and firefighters or any other city employees who retire before 53 face cuts to their pension payments of 0.2 percent for each month they retire prior to their 53rd birthday.”