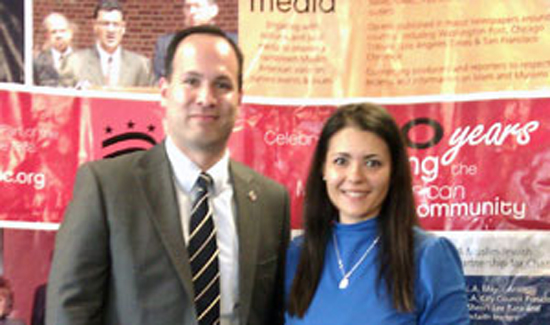 According to the Los Angeles Times, senior LAPD officials are downplaying a recent report about falsified patrol records.

Dept. brass says what the media is calling a scandal is simply an isolated problem that had been overstated and since been dealt with.

The inspector general for the Police Commission, Alex Bustamante, recently released the findings of an investigation into what local media was calling the “ghost car” scheme.

The allegation was that officers were inaccurately listed in department databases and deployment logs as out on patrol when they were not.

Bustamante says his team found some evidence of problems with deployment records in roughly five of the LAPD’s 21 divisions.

The report stated that some LAPD officers were signed on to department computers and recorded as being on patrol but were actually working at desks or “handing out equipment to other officers,” according to the Los Angeles Times.

Bustamante did not specify who was responsible for the deception but said it stemmed from department requirements that call on commanders in each division to have a minimum number of officers on the streets for every shift.

LAPD Assistant Chief Earl Paysinger told police commission officials that any problems with deployment records were not as serious as Bustamante had indicated in his report.

Paysinger said he ordered an internal review of deployment records for the entire agency and did not find any “troublesome patterns” that might suggest the problem was widespread.

Paysinger also said that there was inaccurate reporting included in Bustamante’s report.

Bustamante then said that Paysinger was the one that had the facts wrong.

At the heart of the controversy seems to be the idea that LAPD brass was trying to fudge numbers to make it look like there were more cops out on patrol than there actually were.

The president of the LAPD Police Commission cut the assistant chief off in a public meeting- an exchange seasoned observers described as rare.

Commissioner Robert Saltzman also raised concerns that Bustamante’s report, along with a recent Los Angeles Times investigation indicated that there might be problems with the department’s crime stats.

The danger, Saltzman cautioned, is that captains and those they command will search for shortcuts, such as using ghost cars, to make division statistics seem more impressive than they actually are.

LAPD Chief Charlie Beck said he was aware of the fact that data-driven policing inherently contains the risk off book cooking. But he also pointed out that Bustamante’s report did not specifically identify any specific allegations against any specific officers or commanders.

Beck told Los Angeles Times reporters that another internal investigation would deal with the issue of whether specific captains and other members of their command staff fudged the numbers.