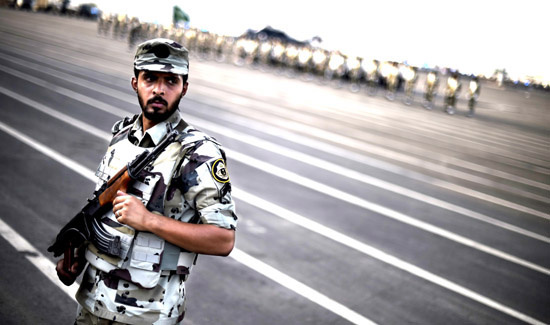 It’s easy to take for granted the freedoms we enjoy as Americans.

But when you read a story about police in Saudi Arabia arresting dozens of people for attending a gay wedding it reminds us what policing looks like under oppressive, authoritarian regimes.

According to the BBC, “Saudi Arabia has no written laws concerning sexual orientation or gender identity, but judges use principles of Islamic law to sanction people suspected of extra-marital sexual relations, homosexual sex or other “immoral” acts, according to US-based Human Rights Watch.”