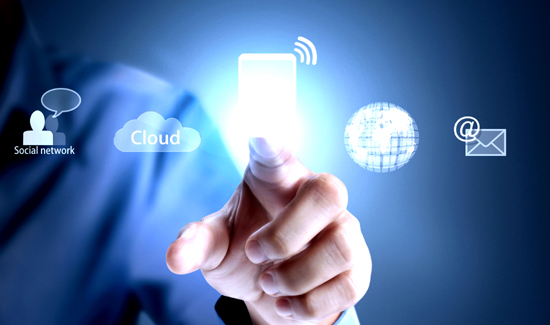 Technology is rapidly changing law enforcement. Whether those changes are for better or worse remains to be seen.

But there’s no question that major tech companies like Google and Amazon see tremendous profits to be made in the law enforcement arena.

Here’s an excerpt from a Techcrunch article about an investigation in Florida.

“According to a new report from Raleigh, N.C. television affiliate WRAL, Google might have quietly helped local detectives in their pursuit of two gunmen who committed separate crimes roughly one-a-half years apart. How? According to the story, Raleigh police presented the company with warrants not for information about specific suspects but rather data from all the mobile devices that were within a certain distance of the respective crime scenes at the time the crimes were committed.”] Cops might not have a clue who was where and when and doing what. But Google knows. That’s the kind of information companies can charge a pretty penny for.

Beyond the current debates about whether or not tech companies can be compelled to provide police with people’s personal information without a warrant, there’s a much bigger issue at play.

That’s the issue of the increasing reliance on the private sector for criminal investigations when police ask Facebook or Google for customer data.

If you take the long view, one possibility is that a lot of the stuff that cops do now can be done on the cheap using technology and commercial “surveillance solutions.”

That’s going to make it a lot harder for cops at the bargaining table come contract time in places where collective bargaining is still in play.

If that sounds far fetched, go ask someone that used to work at a newspaper how automation and technology worked out for them.