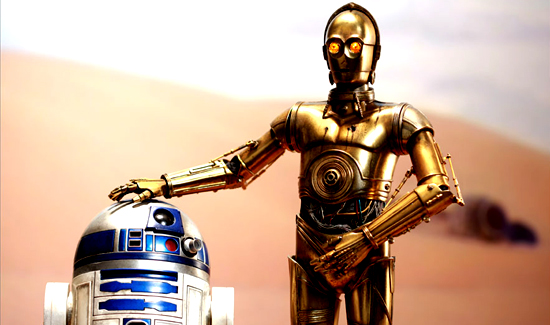 When some of us old-timers were younger, there just weren’t many robots around.

Generally, you had to go to a high-end toy store or a high-tech factory to see robots in action.

Today, they’re everywhere. In fact, you probably interact with more than a few on a daily basis and not even realize it.

Ever check yourself out at CVS? Yup, that’s a robot.

Or maybe you’ve called your credit card company after a strange charge appeared on your account. That annoying woman who “didn’t quite catch that…did you say…?” Well, she’s a robot too.

There are so many robots ensconced in modern human life that many philosophers believe it’s actually changing our DNA, making us less human and more like automatons.

What’s this got to do with law enforcement?

Good luck getting the money the county or city is expecting when you ticket a driverless car owned by Google.

Maybe we’ll finally find out if corporations are people when Google shows up in court to fight the citation.