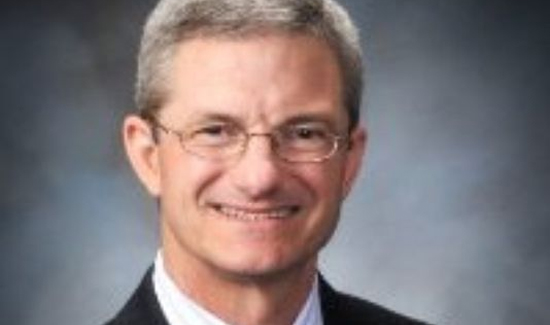 You’ll hear a lot of people talking about the fact that we’re just not spending enough money on “law enforcement.”

This is incorrect. We’re spending way more on “security” than we need to. It’s just none of that money is going to locasl law enforcement because we’ve decided as country that it’s just not worth paying for.

The beauty part of the creation of the post-9/11 world is that if you attach the label “security” or even “police” to something, people will just hand over their money without too much thought.

This does not apply to a half-cent sales tax that will keep a small local police department up and running. That’s “big government.”

What apparently isn’t “big government” is the gravy train spending on DHS (what’s $60 billion a year between friends?) and everyone getting their own little police department/private army.

According to a disturbing and amazing story from The Arizona Republic, some guy was basically setting up a small paramilitary operation using tax payer dollars.

Does anyone know what the Arizona Dept. of Economic Security is?

A better question is “why do they have a police department and why did state police just confiscate all their guns and stuff?”

Here’s the great irony of throwing billions, actually trillions, of dollars at anything sold as “security.”

Odds are you get the exact opposite for all that wasted money.