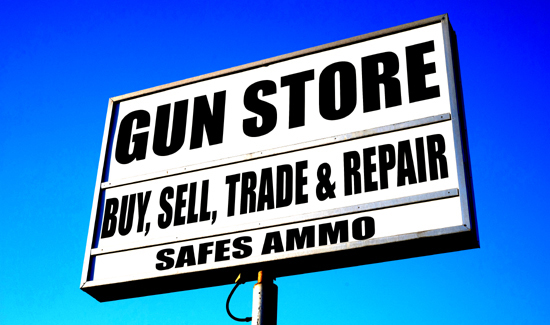 Residents of Ferguson in Missouri are hoping for the best and preparing for the worst as the grand jury inches closer towards a decision on whether or not to indict Ferguson Police Officer Darren Wilson. How is pretty much everyone preparing themselves for possible worst-case scenarios? They’re buying guns and lots of them.

“I bring an extra gun to work now only because it has a bigger magazine,” said Dan McMullen, a Ferguson insurance broker, during an interview with CNN. “So maybe I get trapped here or something and have to have a John Wayne shootout. That’s the silly part about it. Is that going to happen? Not a chance. But I guess, could it? I’m the only white person here.”

Gun and ammo sales, already at all-time highs, have increased by as much as 50 percent in recent weeks.