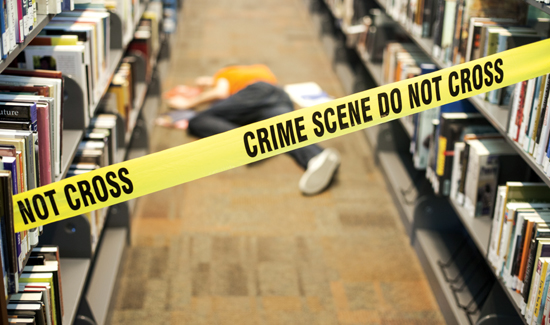 There was a school shooting in Alabama yesterday but no one seems to know what happened.

At least one student is dead but the school system isn’t providing much information- which seems to be increasingly common after such incidents.

“School Resource and East Precinct Officers were dispatched to Huffman High School on the report of an individual shot inside the school,” police said in a statement. “Officers immediately responded and found that two individuals had been shot.”

“Two students were involved in a shooting during dismissal today at Huffman High School,” the school system said in a statement. “The school was placed on a brief lockdown, and police were called to the scene. Students have been released and police are actively investigating the circumstances surrounding the shooting.”

Police initially described the shooting as accidental. Then they walked that back a bit.

No arrests have been made.