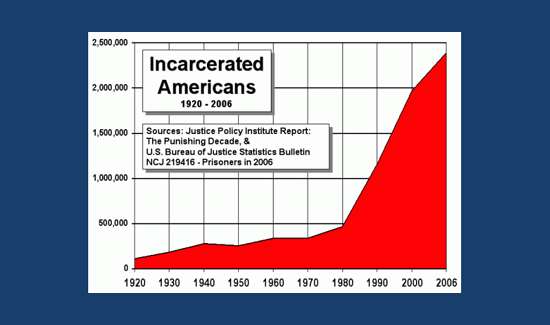 CINCINNATI — The sheriff has declared a “state of emergency” at the jail due to overcrowding.

The Hamilton County Justice Center population reached 1,611 inmates over the weekend, while it is designed to hold a maximum of 1,240, Sheriff Jim Neil said during a news conference Wednesday. The jail population has been past the 1,240 mark for about 190 days.

“We’ve reached an unsafe level in our county jail with overcrowding,” Neil said.

The jail is outside acceptable practices and operating “far below” state jail minimum standards, Neil wrote in a letter to Hamilton County Commissioner Todd Portune Wednesday.

Overcrowding has led to as many as 50 inmates sleeping on portable beds in open areas with just two officers guarding them, Neil said.

Dave Turner, the jail operations commander, said inmates have grown irritated because of limited access to showers, phones and visits. In one case, authorities recovered a “shank” from an inmate in one of the open sleeping areas, according to Neil.

“It’s creating a lot of tension,” he said.

Major Chris Ketteman said inmates staying in open areas have had to share restroom facilities designed for one person.

“Imagine 30 or 40 inmates in that room, and they decide they want to get out of control,” he said. “We have no cells to put them in. We’re kind of at their mercy.”