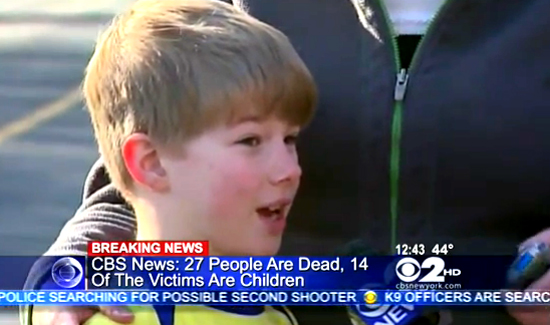 The Harvard researchers said the rate of mass shootings, defined by the FBI as “an individual is a mass murderer if he kills four or more people in a single incident- not including himself.”

But there is no actual definition for mass shootings beyond a minimum of four casualties.

The Harvard researchers say that “mass shootings” has increased three-fold since 2011.

From 1982 to 2011 there was a mass shooting every 200 days according to the researchers report.

The Harvard study backs up an FBI report from last month that found active shooter incidents have risen dramatically in the last six years.

Some earlier media reports asserted that the rate of mass killings has not gone up. That claim, the Harvard researchers said, is based on what they call flawed research by Northeastern University criminologist James Alan Fox.

“This is more effective than counting the annual number of incidents because it is more sensitive to detecting changes in frequency when the number of events per year is small, as is the case with public mass shootings,” the researchers explained in their report.