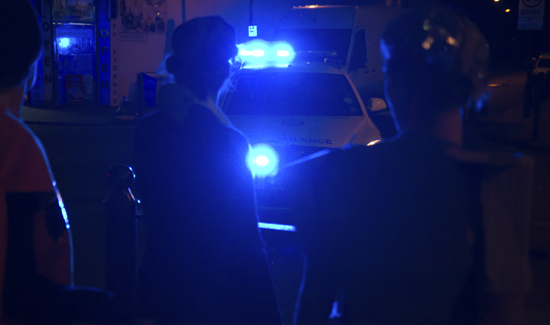 The National Fraternal Order of Police is lobbying to add police officers to other victims under the Congressional hate crimes statute. Violence against police officers that is motivated by anti-police bias should be prosecuted as a hate crime, according to Jim Pasco, the executive director of the F.O.P.

“Enough is enough! It’s time for Congress to do something to protect the men and women who protect us,” added F.O.P. National President Chuck Canterbury. Other national police associations have also lobbied for harsher punishment for those who harm or kill law enforcement officers.

The F.O.P. says that “ambush attacks”—like the one in which NYPD officers Rafael Ramos and Wenjian Liu were killed last month—are frequently motivated by hatred of cops. Whether or not national politicians have the fortitude to back such a measure remains to be seen.

Currently Congress defines a hate crime as a “criminal offense against a person or property motivated in whole or in part by an offender’s bias against a race, religion, disability, ethnic origin, or sexual orientation.”

The Federal Hate Crimes Law, first introduced in 1969, has been changed before—Congress added sexual orientation and disability to the law in 2009 after lengthy lobbying efforts by LGBT groups.