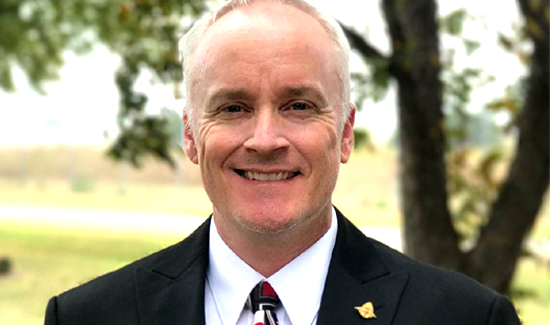 Cop haters come in all shapes, sizes and colors.

For instance, CJ Grisham, a Republican candidate to represent the Temple area in the Texas House of Representatives has advocated violence against police and wonders if “good cops” actually exist.

Grisham is a community organizer gun rights activist isn;tbacking down from the posts.

He says he’d take a bullet for cops he considers “good.”

On June 28, Grisham shared an article on social media regarding the indictment of an FBI agent in connection with the shooting death of anti-government activist Robert “LaVoy” Finicum.

Grisham wrote in a comment: “They should all be lined up and executed.” Ever notice how the people that hate cops get arrested a lot?

Just a day later, feeling all super-social justice-y, Grisham posted a video containing footage shot from an officer’s dashboard camera during an arrest in Lampasas County.

In the dash cam video a suspect is tackled and appears to be punched by an officer.

Grisham wrote that if he witnessed a similar incident, he would “defend victims” and there would be “bloody cops.”

But this is par for the course these days. There are a lot of right wing activists that are increasingly hostile towards the law enforcement community they formerly lionized and adored- especially at the federal level.

Politicians attitudes toward federal law enforcement frequently depend on who’s being investigated.