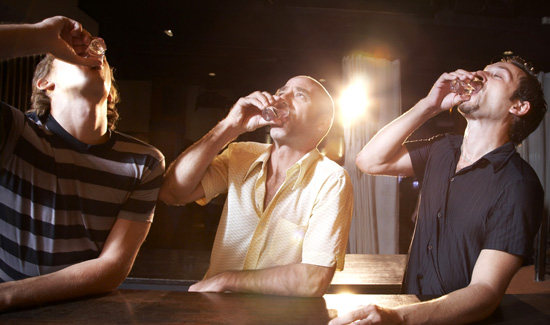 That’s because, more often than not, the inebriated parties have been operating under the influence or causing a public disturbance.

But police officers in Newtown Square, Pennsylvania, aren’t looking for drunk people to arrest. In fact, quite the opposite: they want to get people drunk so they can fine-tune their field sobriety tests.

The agency recently announced it’s looking for volunteers to participate in a “field sobriety coordination testing school” for officers. The officers involved in the school are working toward certification that would allow them to use different techniques while enforcing the DUI laws in the Pennsylvania Commonwealth.

“To successfully conduct this training, the police department needs 20 volunteers who are willing to consume alcoholic beverages under supervision,” a Newtown PD spokesperson wrote. “Upon reaching various levels of intoxication, the volunteers will be asked to perform three field sobriety coordination tests, which officers will administer.”

So, if you live in Pennsylvania, and you’re of legal age, cops are picking up the bar tab—for a limited time only.