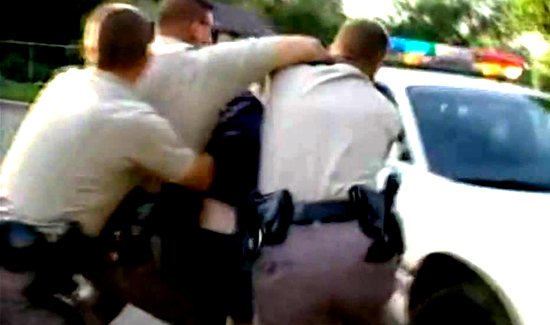 “The president of the Hazleton, PA, City council called a special meeting because the reality show “C.O.P.S.” is coming to town.

One council member tells us city officials need to discuss police staffing and insurance liability depending on what happens when the production crews arrive.

Others in Hazleton worry the show could put the city in a bad light.

Hazleton Mayor Jeff Cusat, who signed the contract to bring the show to the city, says the meeting is unnecessary and pointless.”

Officials in cities where “C.O.P.S.” have had some bad PR—most notably Detroit—might beg to differ.

Insurance is increasingly a major issue in all things law enforcement.