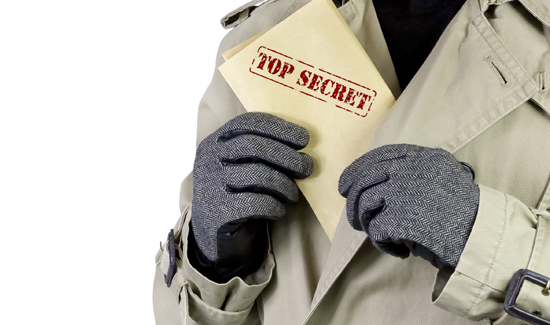 In Illinois a $10,000 arrest warrant has been issued for a veteran dispatch supervisor in the DuPage County sheriff’s office.

The charges are apparently related to whatever Hanyzeski did after he was fired.

The reason no one knows exactly what happened yet is because DuPage Judge George Bakalis ordered the case be impounded, in other words- sealed to the public. Chief Deputy Circuit Court Clerk Dewey Hartman suggested that mental health issues might the cause of the secrecy.

“Any other court order for impounding that might come in on a domestic case or a felony case is at the discretion of the judge and it’s based usually on the litigants or law enforcement coming before a judge and making their case as to why this needs to be impounded,” Hartman told reporters.

“There are no guidelines to say when a judge can or cannot impound a case. It’s completely up to the judge,” Hartman went on to say.

Whatever it was that led to the warrant being issued, it must have been pretty wild.