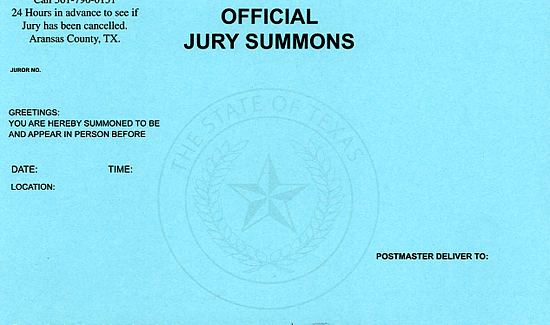 A juror’s failure to disclose his connections with the Henderson County Sheriff’s Office could scuttle the conviction of an alleged drug dealer.

Public Defender Jason Pfiel told The Gleaner he is seeking a new trial for client Chad Rauch, 37, 800 block of Mill Street, who was found guilty by a jury on Jan. 27 on charges of first-degree trafficking in a controlled substance, possession of drug paraphernalia and being a first-degree persistent felony offender. A jury recommended 20 years, but Rauch has not been formally sentenced.

Ali Langley, 29, 2800 block of Sunset Lane, an alleged co-conspirator of Rauch’s, was also found guilty during that trial on charges of first-degree trafficking in a controlled substance, possession of drug paraphernalia and being a second-degree persistent felony offender.

Public Defender Paul Sysol, who represents Langley, is also seeking a new trial for her based on the allegations in Pfiel’s motion, according to information taken from a video of a Henderson Circuit Court hearing about the situation held Monday. Attempts to reach Sysol for further comment were not successful.

Also during that Monday hearing, Circuit Court Judge Karen Wilson recused herself from the case but beforehand said she wanted to go on record regarding her concerns stemming from the Rauch trial.

During her on-the-record statement Monday, Judge Wilson identified the sheriff’s deputy in question as Dewayne Reneer. Reneer serves as a part-time reserve deputy for the Henderson County Sheriff’s Office. He has also recently served as the secretary/treasure for the Fraternal Order of Police Lodge No. 9.

The lawyer is a stinking bleeding heart. Courts are a joke! The lawyers pick jurors who will side with them. I feel sorry for good Police Officers today. God bless you and keep you safe.