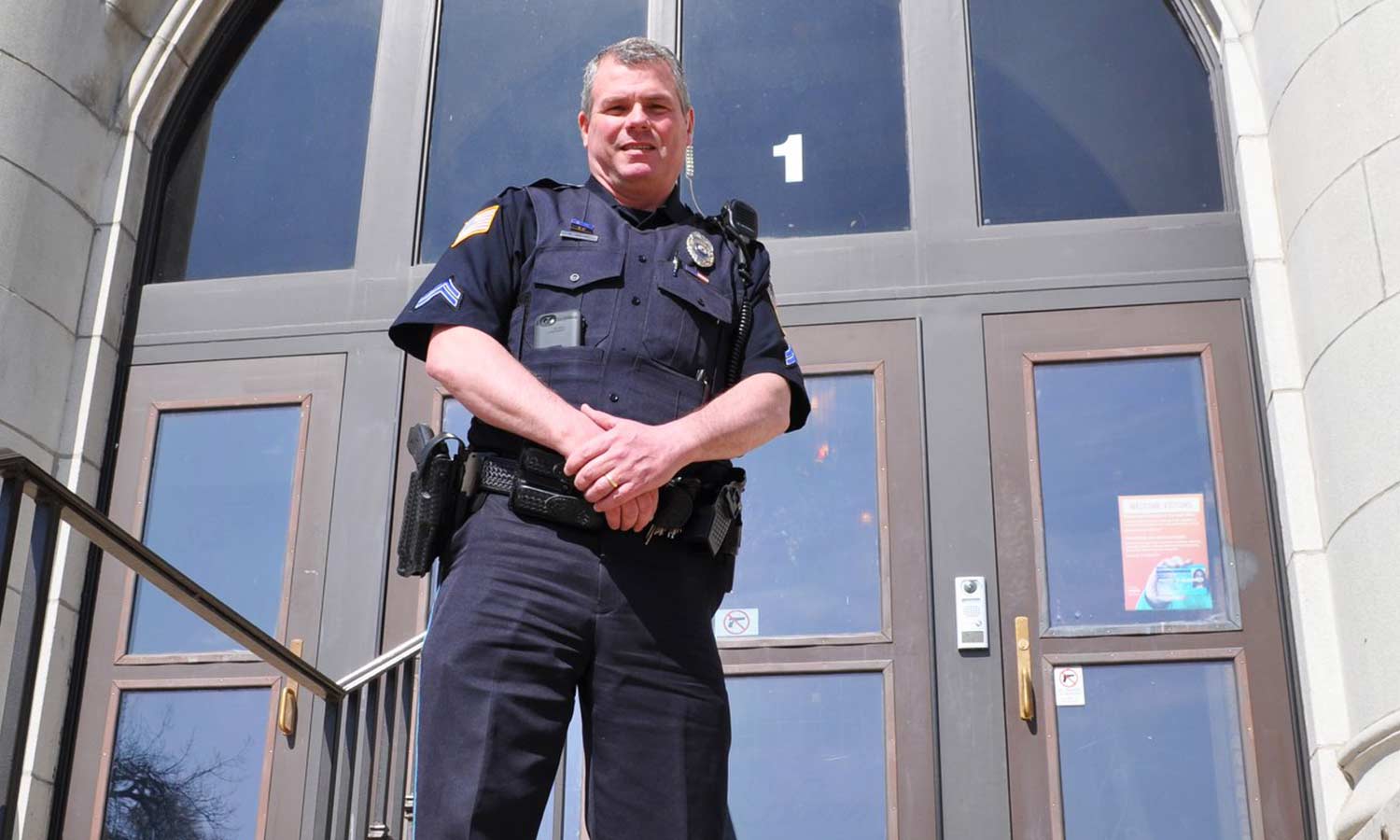 DIXON, Ill. — A school resource officer is being hailed as a hero after confronting a gunman at an Illinois high school Wednesday morning, officials say. The officer encountered the 19-year-old former student, who was armed with a gun, at Dixon High School around 8 a.m., Dixon Police Chief Steven Howell said.

The suspect was arrested just west of the school and was being treated for non-life-threatening injuries. No students or staff were injured, thanks to the actions of the officer, Howell said.

“I could not be more proud of the police officer and the way he responded to the situation. With shots ringing out through the hallways of the school, he charged towards the suspect and confronted him head-on,” Howell said. “Because of his heroic actions countless lives were saved. We are forever indebted to him for his service and his bravery.”