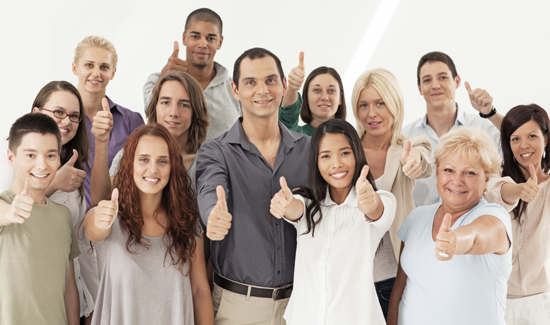 Ed. Note: With all the cop-hating going on in the world today, it’s nice to know some people still appreciate the hard and important work police officers do every day. Below is a letter to the editor we came across in yesterday’s Daily Record. We thought it was worth sharing.

“When I read the recent article about a conversation on race, it hit the nail on the head.

“It is exactly how I have been feeling concerning the negative media attention directed toward our court system and the police.

“I also had wondered where the activists like Al Sharpton were when the two police lieutenants where assaulted on the Brooklyn Bridge and the two New York City police officers were executed in Brooklyn. There were no demonstrations for those incidents. Why?

“In recent years, when I have seen a person in any U.S. military uniform or a person wearing a veteran’s cap: I always thank them for their service. Now I am going to extend that courtesy to all first responders, police officers, firefighters, and emergency personnel.

“They deserve our thanks too.”