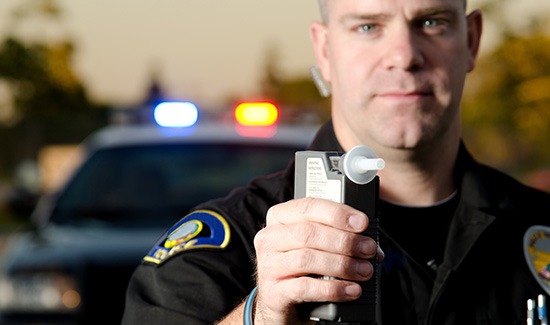 Last week the Supreme Court placed new limits on state laws that make it a crime for motorists suspected of drunken driving to refuse alcohol tests.

The justices ruled that police must obtain a search warrant before requiring drivers to take blood alcohol tests, but not breath tests, which the court considers less intrusive.

The ruling came in three cases in which drivers challenged so-called implied consent laws in Minnesota and North Dakota as violating the Constitution’s ban on unreasonable searches and seizures.

While drivers in all 50 states can have their licenses revoked for refusing drunken driving tests, the high court’s ruling affects laws in 11 states that go farther in imposing criminal penalties for such refusals.

Writing for the majority, Justice Samuel Alito said breath tests do not implicate “significant privacy concerns.” Unlike blood tests, breathing into a breathalyzer doesn’t pierce the skin or leave a biological sample in the government’s possession, he said.

Alito compared blowing into a breath test machine to using “a straw to drink beverages,” which he called “a common practice and one to which few object.” He noted that the high court has previously declined to require a warrant for collecting DNA samples by rubbing a swab on the inside of a person’s cheek or scraping underneath a person’s fingernails to find evidence of a crime.

Well done courts. Even though I do not drink. I like to keep my “DNA”! Only if a crime has been documented and the Issue Points to the PERP!

Last I checked DWI is an observable offense and is typically documented on dash camera. Of course blood search warrants are relatively easy affairs and though they might delay collection of evidence blood is always more accurate and usually higher than breath evidence. I personally prefer just getting a warrant and ensuring a later conviction.