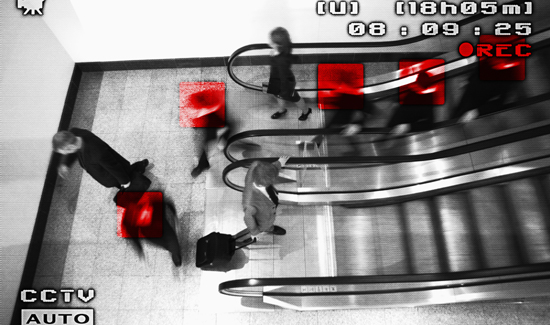 via The Guardian (UK)

(Editor’s note: They say AI and stuff like iris scanners and facial recognition is the future of law enforcement. If that’s true it’s really good news for criminals)

Police attempts to use cameras linked to databases to recognize people from their face are failing, with the wrong person picked out nine times out 10, a report claims.

It says the technology, whereby computer databases of faces are linked to CCTV and other cameras, was used by the Metropolitan police to spot people on a mental health watch list at the 2017 Remembrance Sunday event in London. It was also used by South Wales police at protests against an arms fair. Police plan to use it at music festivals and other events.

Some in policing see facial recognition as the next big leap in law enforcement, akin to the revolution brought about by advances in DNA analysis. Privacy campaigners see it as the next big battleground for civil liberties, as the state effectively asks for a degree of privacy to be surrendered in return for a promise of greater security.